15 of the Best Cities to Live in Europe for Expats 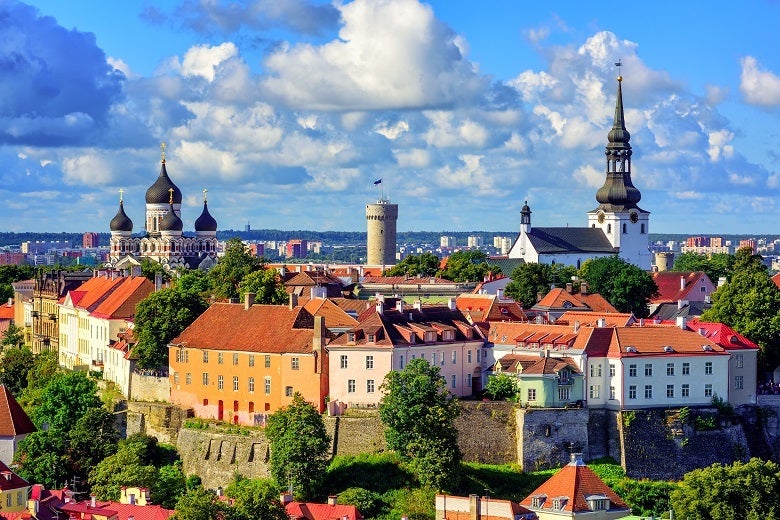 15 of the Best Cities to Live in Europe for Expats

Are you considering moving abroad? We get it. The idea of moving abroad can be scary, especially when you’re not sure where you want to go. But never fear: there are tons of expat-friendly places to explore. Europe, especially, is chock full of them. All you have to do is choose one and take the leap! So what are the best cities to live in Europe for expats? 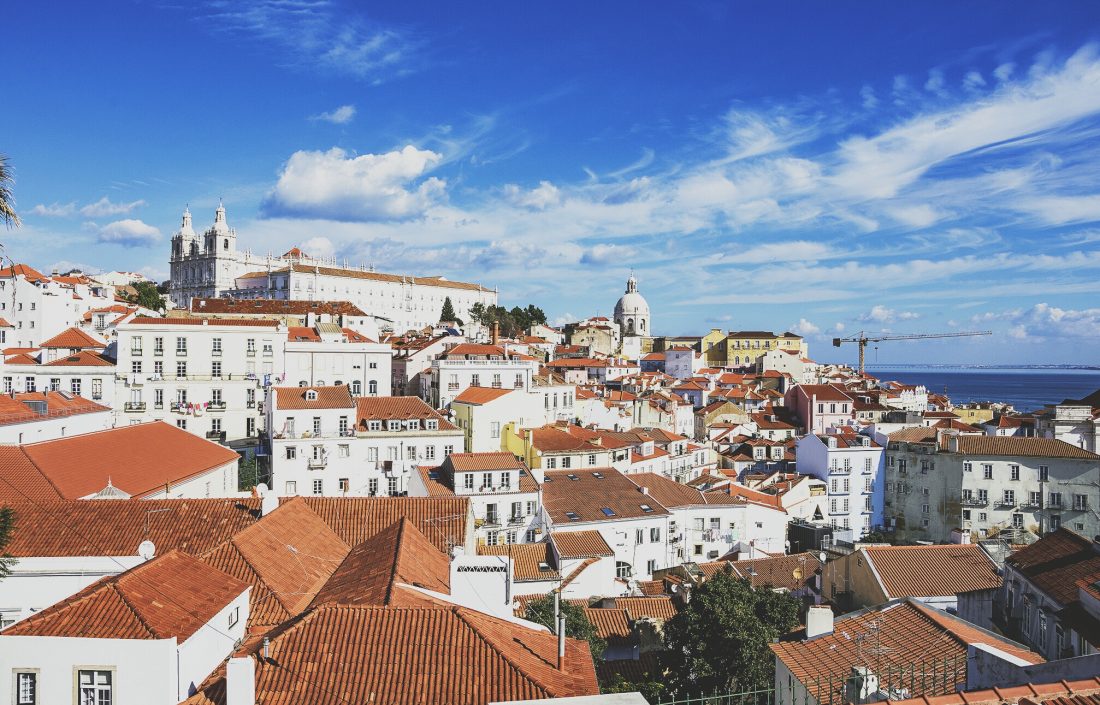 Lisbon gets an average of 300 days of sunshine per year. With those odds, who wouldn’t want to move there? Located on the southern coast of Portugal, the weather is pretty mild all year round. It’s also much cheaper than many other European capital cities.

One thing Portugal ranks higher than most on is the “getting settled” aspect of expat living. Expats generally find it easy to get accustomed to the local culture and start to feel at home more quickly. This is probably because Lisbon is super liberal and very diverse , making it an open and friendly culture. This is also why it’s generally considered safer than many other European capitals.

Lisbon is also a haven for digital nomads thanks to the tax benefits and visa options provided. As a bonus, most people under 30 speak English, and many older people do, as well. You won’t have any problem getting around while you’re still trying to learn Portuguese.

However, many expats have a hard time finding housing in Lisbon. Even if it’s not super expensive, decent flats or houses are few and far between. The job security and options within the city are also rated relatively low. It’s perfect for digital nomads, but more difficult for those actually looking for work in the city.

The Danish capital is one of the most unique and beautiful cities in Europe. Perched on the coastline across the sound from Sweden, it’s one of the happiest cities in the world. You may have heard the Danish word “hygge” , which translates to something like “a cozy and contented feeling” in English. The hygge atmosphere abounds in Copenhagen. This also correlates with the flexible work culture , which expats are overwhelmingly satisfied with.

While the official language is Danish, over 80% of the population speaks English. The healthcare affordability, bike-friendly environment, and social welfare programs are also among the many perks of life here. As a bonus, you’ll have easy access to the beautiful nature that both Denmark and Sweden offer.

Denmark is one of the most feminist and progressive countries on the continent, making it one of the safest in Europe. As a result, anyone looking to move to Copenhagen solo need not worry.

Of course, every city has its downfalls, and Copenhagen’s is its cost of living. Unfortunately, everything is notoriously expensive here, especially compared to central and eastern Europe.

If tech is what gets you going, get going to Eindhoven. This Dutch city, situated in the south of the Netherlands, is one of Europe’s most exciting and fast-growing tech hotspots. In the time it’s taken for you to read that sentence, another techy Dutch startup has probably popped up. ECA International’s 2020 liveability report for European expats rated it fifth, above perennial favourites Amsterdam, Dublin, and Zurich. Cop that.

There’s a lot of fuss about Eindhoven’s High Tech Campus, a gathering of over 160 companies and 11,000 researchers who share all their knowledge with each other. The campus is known as “the smartest km² in the world”, so it’s kind of a big deal. Eindhoven is a green and spacious city, full of flashy new buildings and big opportunities. What’s more, the chocolatey land of Belgium is only a 20-minute drive away.